Evacuating a Building Without Causing Distress

Fire alarms make lots of noise and get your attention; after all, that is their primary purpose – alongside detecting a fire. But what if you want to evacuate your building without all the drama that traditional sounders could cause.

For example, say you are tendering for a shopping centre or large football stadium that has many occupants. Where 1000’s of people may have to leave the building in a calm and controlled manner, these times call for little or no distress, ensuring people (or enabling staff to assist people) leave the building safely and promptly. So, is this possible?

The simple answer is yes! A building can be evacuated in several ways, vastly reducing distress to the occupants while maintaining current fire safety laws and recommendations. In this article, we will discuss how to achieve this via various methods 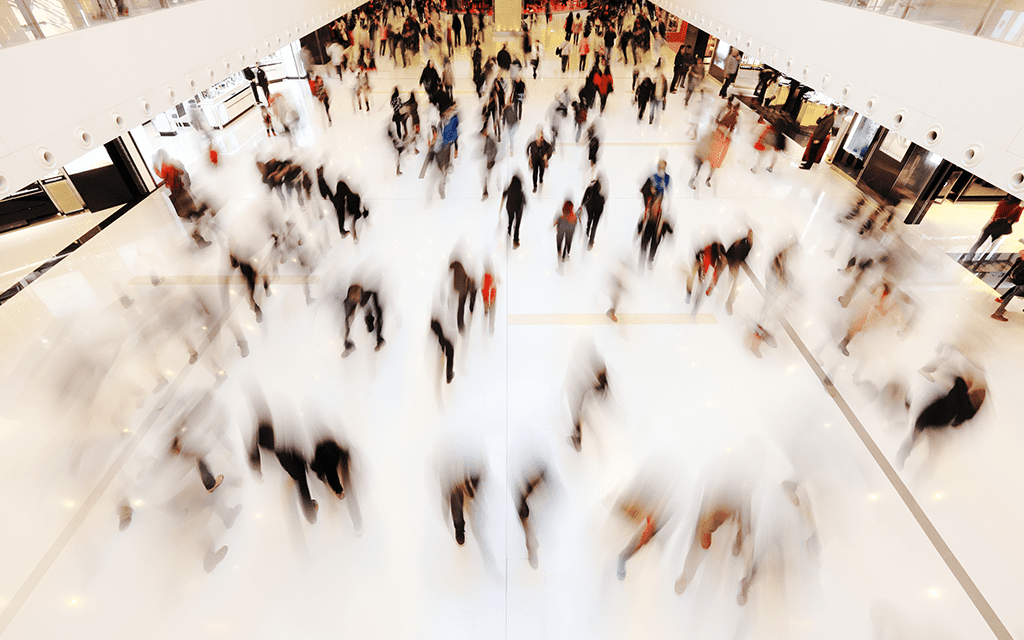 The first method that will automatically spring to people’s minds is a voice evacuation system, which is simply a premium public address system designed and manufactured to meet current life safety regulations. In place of fire alarm sounders, you will find speakers controlled by a front-end amplification suite linked to the fire alarm system. Should a fire occur, the fire alarm system initiates a pre-recorded evacuation message broadcast through the speakers, evacuating the building in a safe and timely manner. 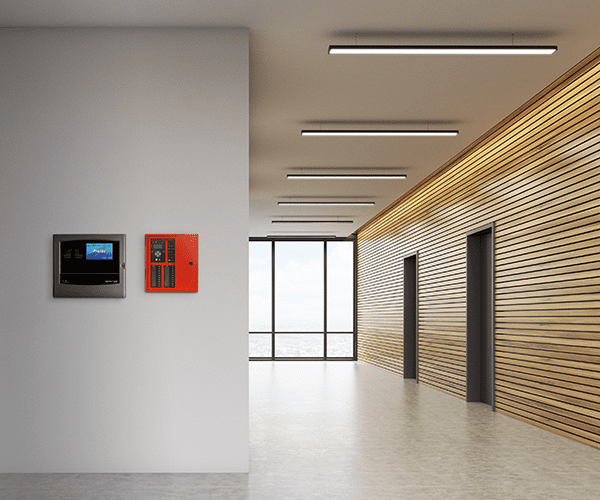 The system proves invaluable in a phased evacuation scenario where a large-scale building empties over multiple stages. In these situations, a voice command reduces the chances of the communal and concourse areas becoming overcrowded, which could cause distress to members of the public or staff. For this reason, the green guide (a guide to safety as sports grounds) sees voice evacuation systems as the preferred solution to fire evacuation for sporting venues and stadia.

It is not just in fire scenarios where they can reduce unwanted attention to an ongoing issue. Voice evacuation systems prove beneficial in what could be a terror situation, for example, a suspected bomb alert. In this instance, staff can be alerted to an issue using a coded message. It could be a simple term like “Please could Mr Sands please attend the reception”. When the staff hear this message broadcast, they can put the correct measures in place for a terrorist situation, such as an investigation period or notifying the emergency services without the members of the public knowing, avoiding the possibility of potential mass hysteria.

The essence of the voice evacuation system is a public address system. It means it lends its hand to achieving the public address roles in everyday life. A voice alarm system also offers the ability to complete more mundane tasks. Whether it be background music, public service announcements, or even automated adverts, the voice evacuation system can carry out all these additional tasks that a fire alarm system cannot.

As with voice evacuation systems, talking sounders use the tried and tested method of using voice messages to evacuate a building. However, talking sounders are part of the fire alarm system; instead of using a tone type sounder, a voice sounder produces the audible alarm. 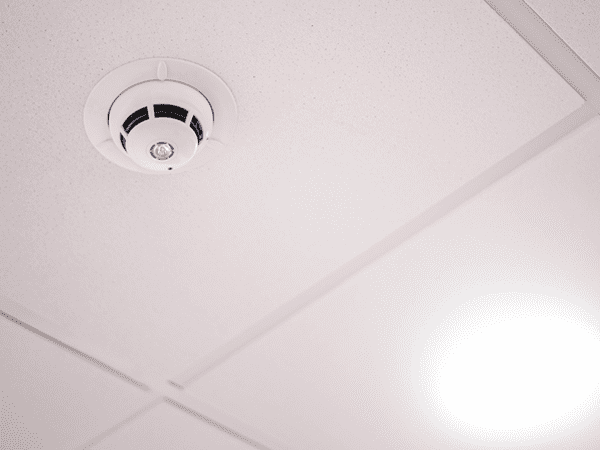 A talking sounder solution can prove cheaper overall as there isn’t the need for two dedicated systems. If a building doesn’t warrant live announcements, it negates the cost of a voice evacuation system as the fire alarm system provides the pre-recorded emergency messages. In addition to this, the range of talking sounders come with Visual Alarm Devices. It means that no additional Visual Alarm Devices are required. Unlike a voice evacuation system that doesn’t offer Visual Alarm Devices, you must include these as part of the fire alarm system.

There we have it both solutions offer the same result, but do it with different systems. A voice sounder solution might appear cheaper and quicker to install. But with this method that you lose the voice evacuation system’s versatility and superior intelligibility. In this article, we may have cleared up the differences between sounders or speakers for an evacuation. Still, we also understand that all projects are different with complex requirements and variable costs. If you would like further assistance in defining the right system for you, contact our dedicated audio division at sales@protec.co.uk.