Protec raises over £1000 for NHS Charities Together

Through the UK’s third lockdown, a group of Protec employees raised their target of £1000 for NHS Charities Together. The money raised via the virtual event saw employees based out of our five nationwide offices walk, run or cycle over two months in our virtual event, the Office Hop Challenge. To find out more about the challenge, read on: 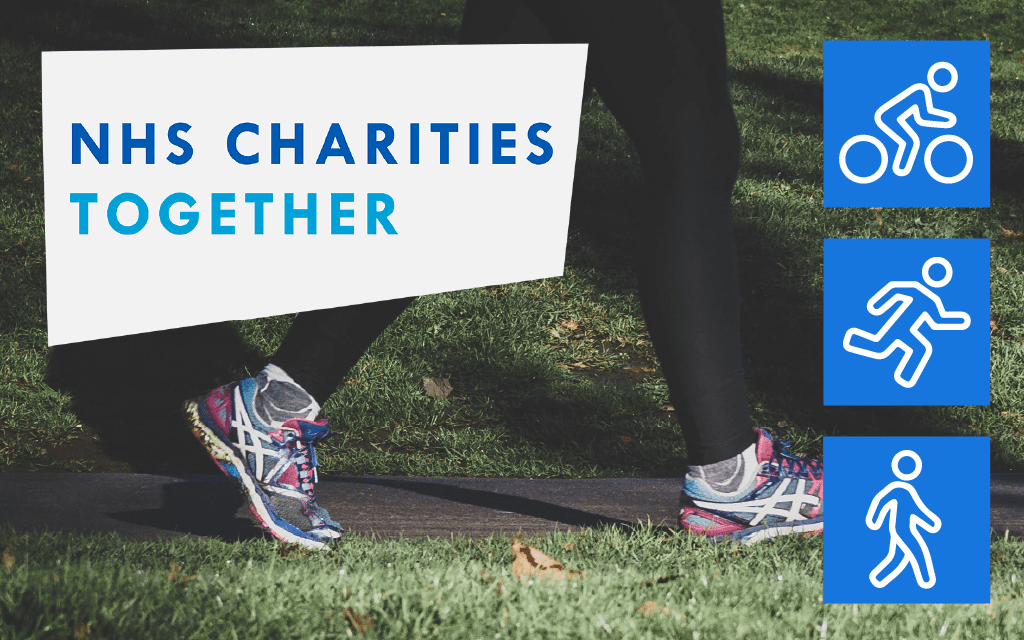 The Challenge was an idea to bring our regional offices together to entice people to get outdoors to help themselves and help a good cause along the way. The idea behind the challenge was for people to log in and decide what distance they wanted to travel. 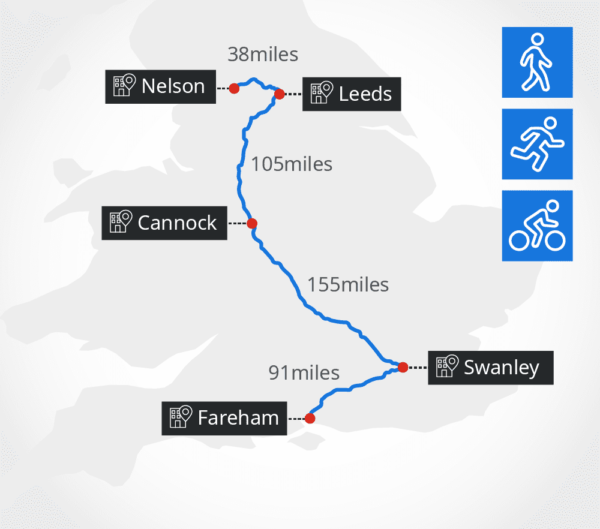 However, an initial target of £500 was set; with the buzz and interest created around the challenge, it looked like an exciting endeavour. A new target of £1000 became the one to aim for. Some employees decided they would also up their targets seeing some people take the ‘All the way’ option drive it to ‘All the way there and back’, making a new total of 778 miles.

Due to lockdown restrictions, people couldn’t meet up and carry out a group marathon event, making a virtual challenge the only option. The miles were accumulated by participants walking, running or cycling (or even combining them) short distances through the weeks. They then logged these miles on our internal virtual notice board. It enabled people to see what they had done and what others had done and, in times, created a bit of fun rivalry between the employees.

Our chosen charity was ‘NHS Charities Together’ from the pandemic. It has seen how important the NHS is to the people of the UK and is a national treasure. This nationwide love and support had not seen outside of a world/European football event, from people standing on their doorsteps clapping to people placing rainbows in their windows. It was only right we felt the need to give back wherever possible, so we chose to raise money for the NHS Charities Together.

Over the two months of March and April, it saw the employees amassed a staggering 15,296 miles. That’s the distance from Protec head office to each of our four regional offices, then onto Protec Fire Detection Spain, followed by Hacousto Protec, Holland and then back to our head office. Not just once, but six times! Overall the event was a complete success seeing us smash our initial target of £500 and raising a whopping £1020 for NHS Charities Together. Due to the success of this event, we plan to carry on with fundraising ideas that can bring our offices together and meet up either In-person or virtually and raise more money for such great causes.