What Are The Alternatives To A Waking Watch?

Waking watches are a temporary measure in place to monitor the possible outbreak of fire in Highrise buildings. Many buildings are listed as possessing flammable cladding, highlighted by reports created after the Grenfell tragedy in 2017. To stop history repeating itself, the British government, landlords and leaseholders have been looking at preventative measures to prevent the same happening again.

The fund will see new and extensions of fire alarm systems added to these buildings to negate waking watches. The building tends to be populated, making simple fire alarm installation tasks more tedious. For that reason, you need a fire alarm system fit for purpose. You need a system installed without causing issues for the residents and contractors. So what options are out there for such systems? 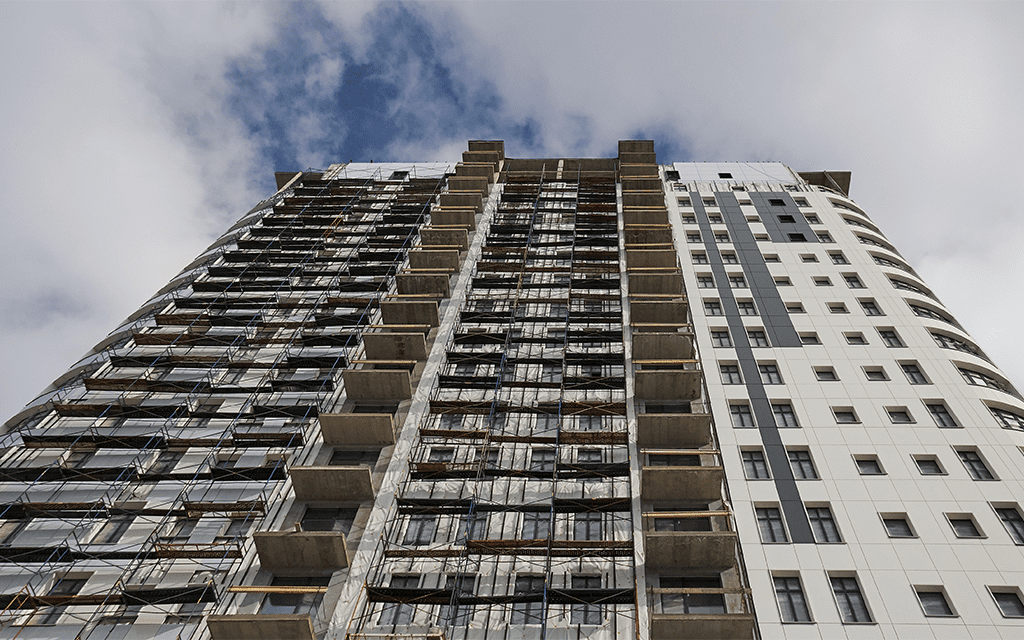 The wireless fire alarm system has been around for several years now. In the early days, these systems did have their issues, but as time and technology have advanced, they have become an alternative to a hardwired system. These systems benefit from being quick and easy to install.

A downside to wireless fire alarm systems is the cost of devices and equipment is more than a traditional hardwired system. A wireless system also requires batteries in each device which is a cost to bear in mind. Traditionally the batteries were a primary concern for wireless systems. However, over recent years battery technology has progressed. It means wireless systems offer suitable lifespans with some devices lasting up to five years before battery replacement. If you need to install a completely new fire alarm with a little disruption to residents, then the wireless system is the way to go.

Some fire alarm systems can introduce localised control modules (such as the Protec 6000 LCM). These are perfect for residential blocks which offer a localised control of an apartment/flat fire detection. It means residents can prevent false alarms from toasters or cigarette smoke, causing a full-scale evacuation of a building. But the method still offers the landlords’ fire alarm system to have the ability to identify a fire in that apartment or flat.

It proves advantages, as in residential scenarios, access to peoples flats and apartments may be limited. Wireless detectors can be installed with little fuss in a small amount of time, reducing residents’ inconvenience and negate the need for a whole new system.